But of course new players enter the WTA tour regularly and some of them are just insanely sexy. So check out these girls…

The German girl is more sweet than hot and has an incredibly enjoyable personality. Beside her stunning looks she is very clever and funny. The type of girl you want as a girlfriend or wife. “Andrea Petkovic” by Kulitat is licensed under CC BY-SA 2.0

A female tennis player from the US with Croatian roots. She is still trying to reach the Top 50 of the WTA Tour Rankings, but she is easily among the hottest women of the tennis circuit. 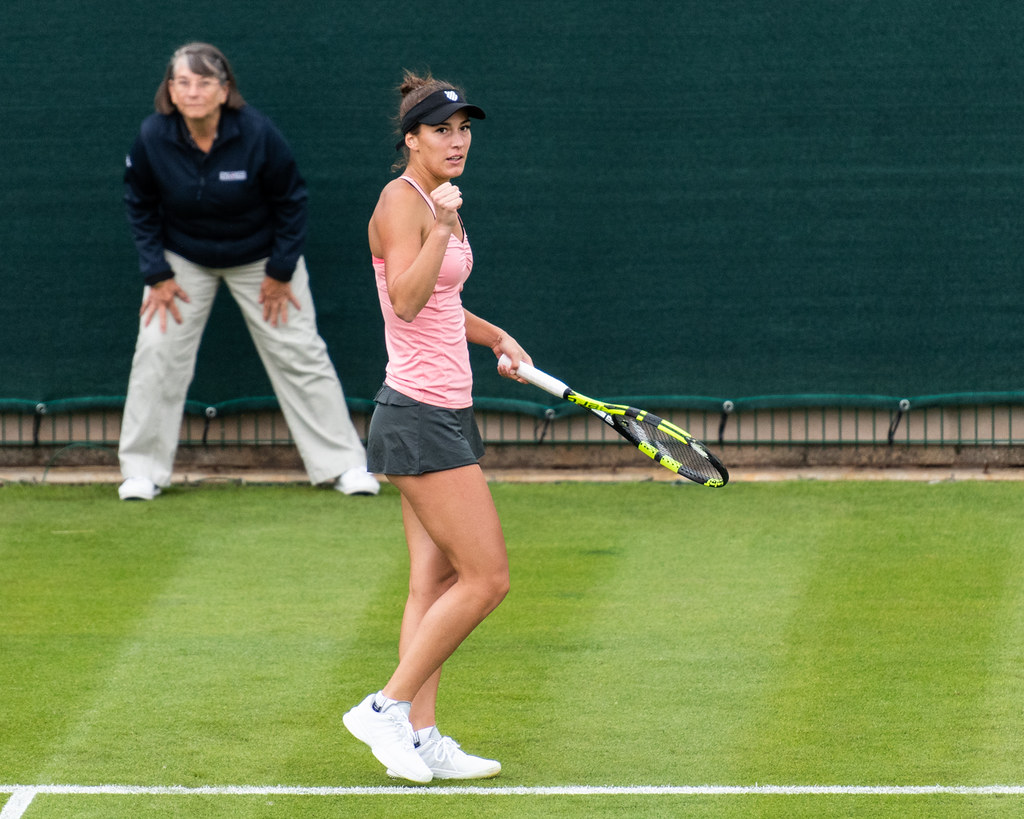 “Bernarda Pera” by pmenzel86 is licensed under CC BY-SA 2.0

Very spirited young lady – Italian temper for sure. And so sweet to look at as well. She has not yet had the biggest success in tennis, but is on tour for a long time and quite consistent. 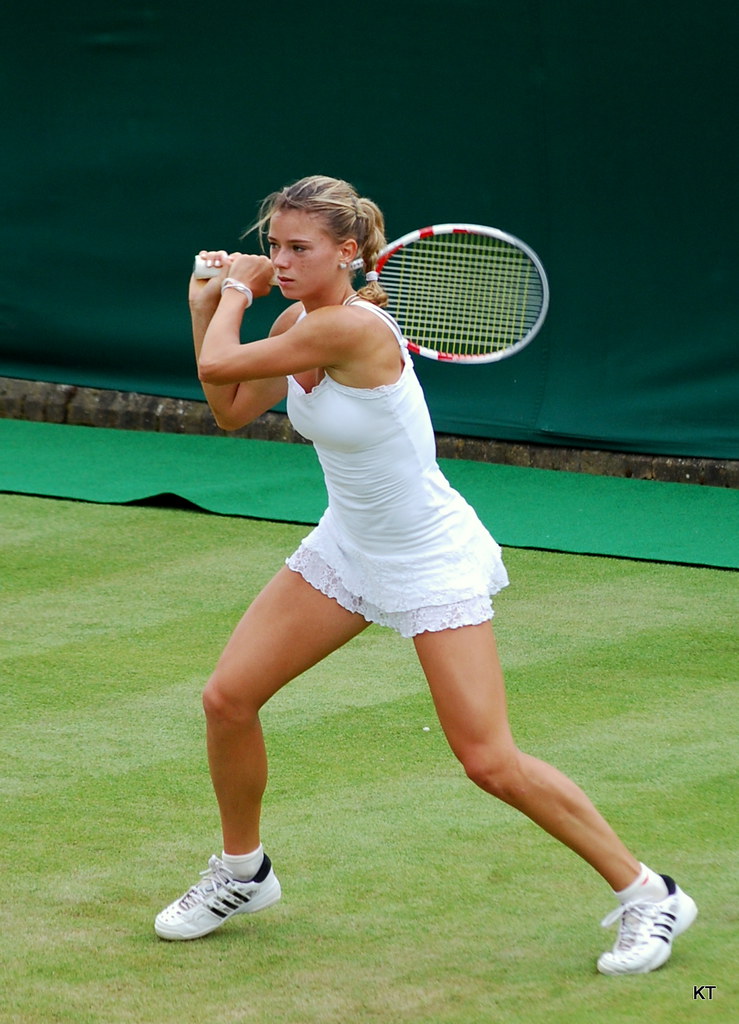 “Camila Giorgi” by Carine06 is licensed under CC BY-SA 2.0

The WTA superstar from Japan conquered the tennis world in storm by winning the US Open in an intense final against her idol Serena Williams. She withstood the pressure of her opponent and the crowd to win her maiden slam. More titles followed, but she also got many fans with her incredibly sweet and slightly shy personality. Her interviews are just hilarious. 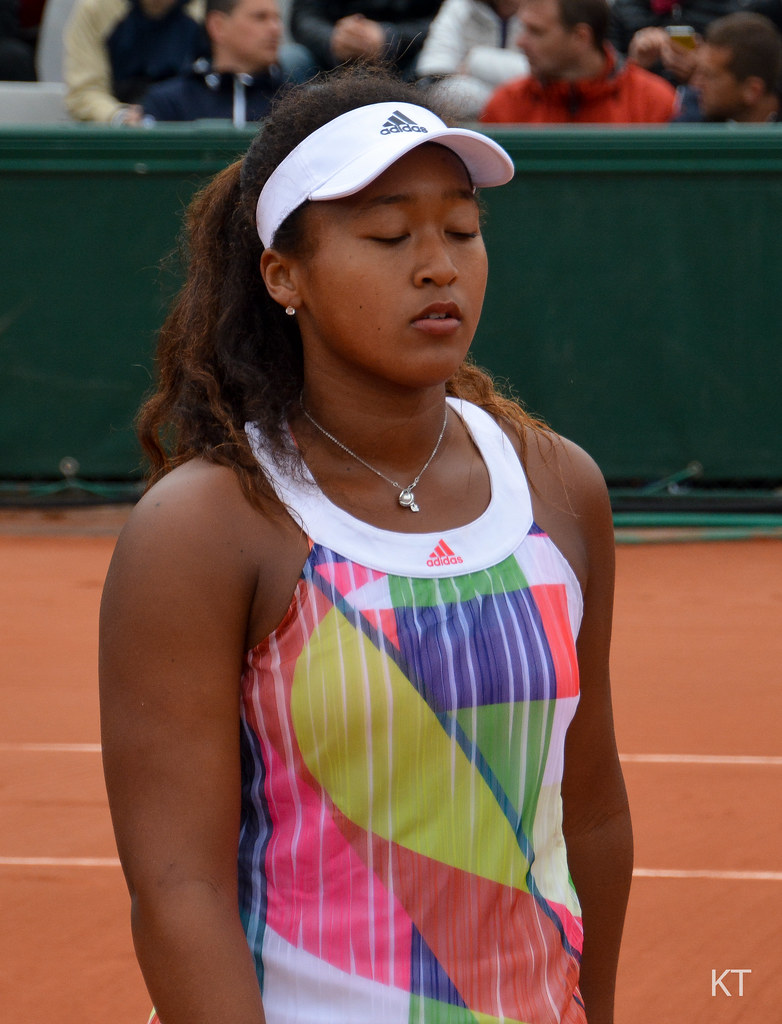 Almost a veteran on the WTA tour, but still as sexy as when I saw her the first time on a tennis court. 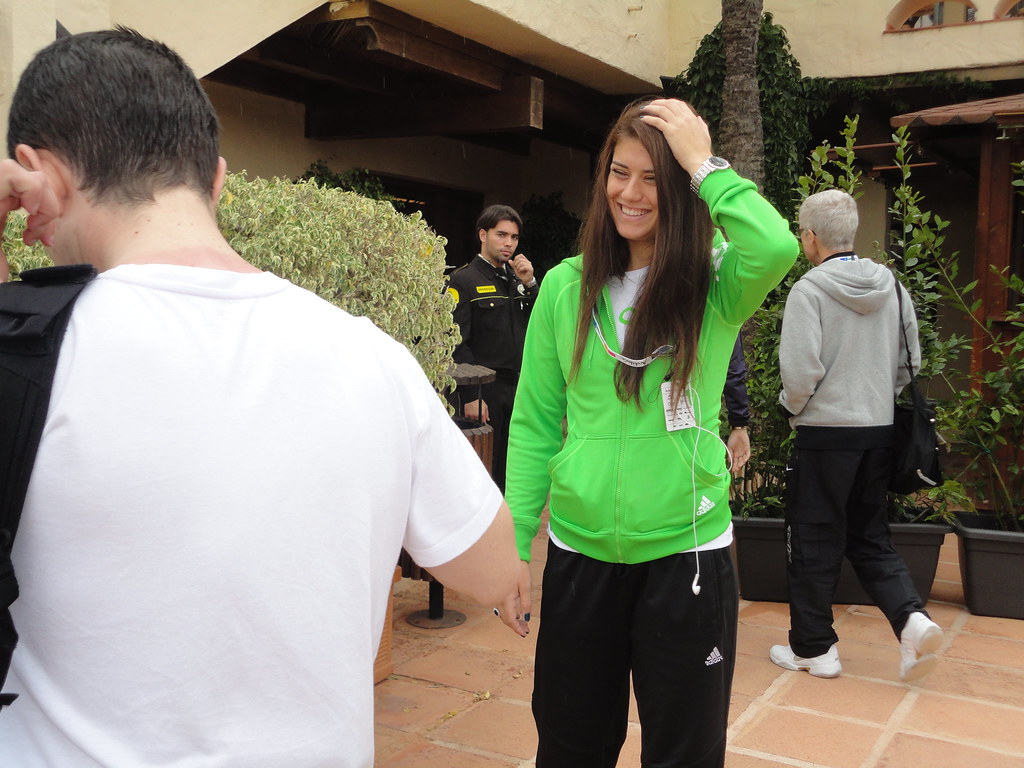 “Sorana Cirstea” by Antonio Jesus Villarán López is licensed under CC BY 2.0

The typical All American girl. Tall, blond and a gourgous smile. As a players a very typical US college approach. Determined and always showing believe. 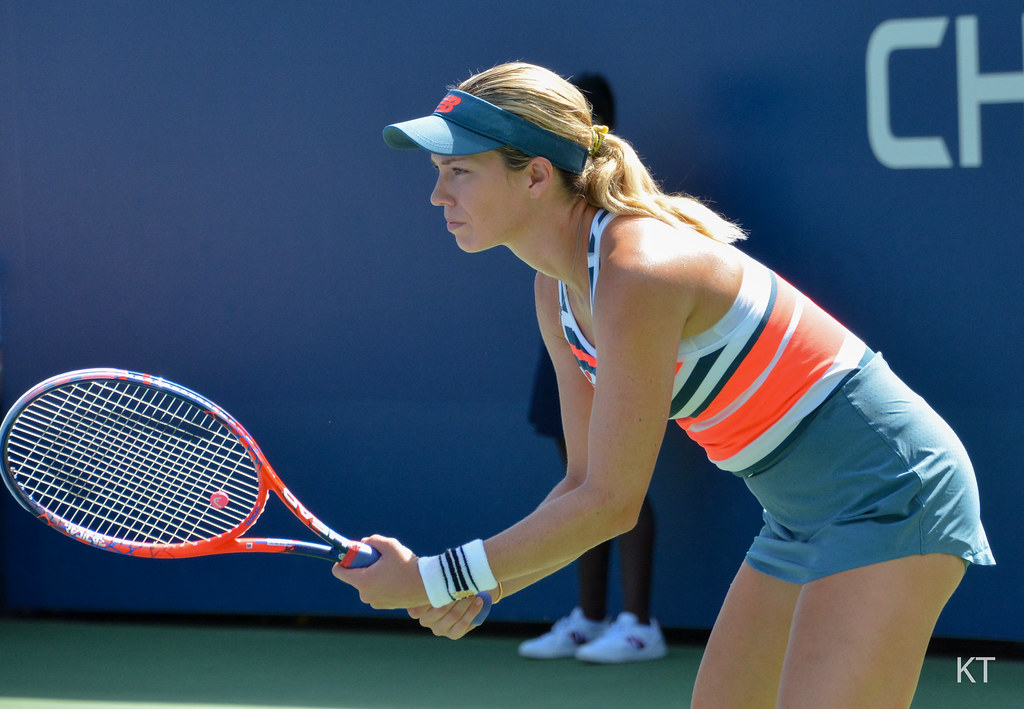 “Danielle Collins” by Carine06 is licensed under CC BY-SA 2.0

So small in height, but one of the most beautiful women ever to set foot on a tennis court. Cibulkova has retired already, but was always a joy to watch. Incredible body and her face—just wow! 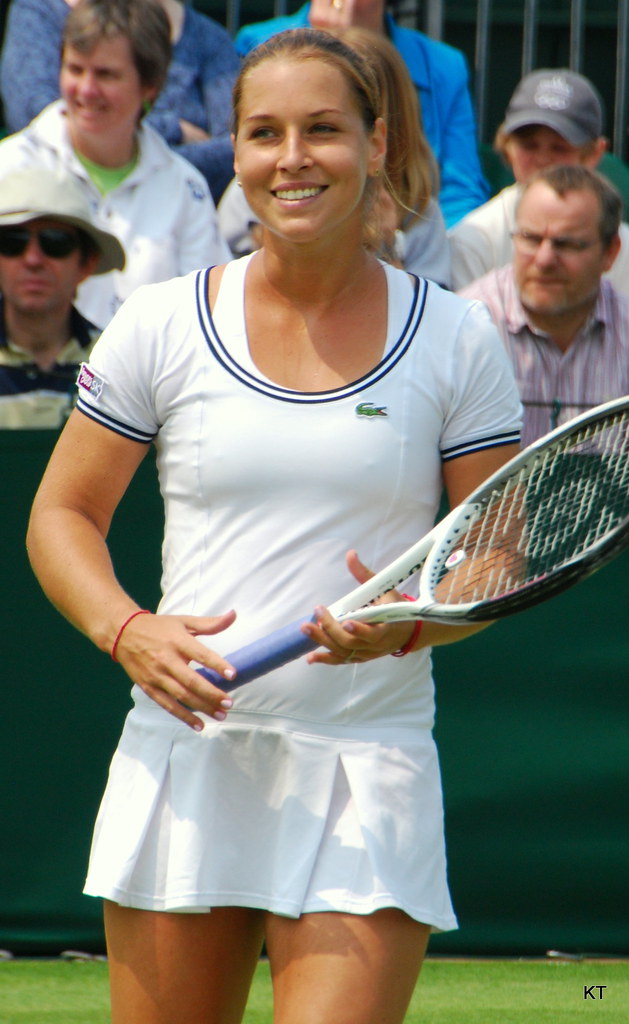 “Dominika Cibulkova” by Carine06 is licensed under CC BY-SA 2.0

The young Spanish girl is still a newcomer. She was a very successful junior, even won slams. Now she finally broke into the Top 50 and will certainly get even higher quite fast. I surely hope so, because she is so stunning and sexy! 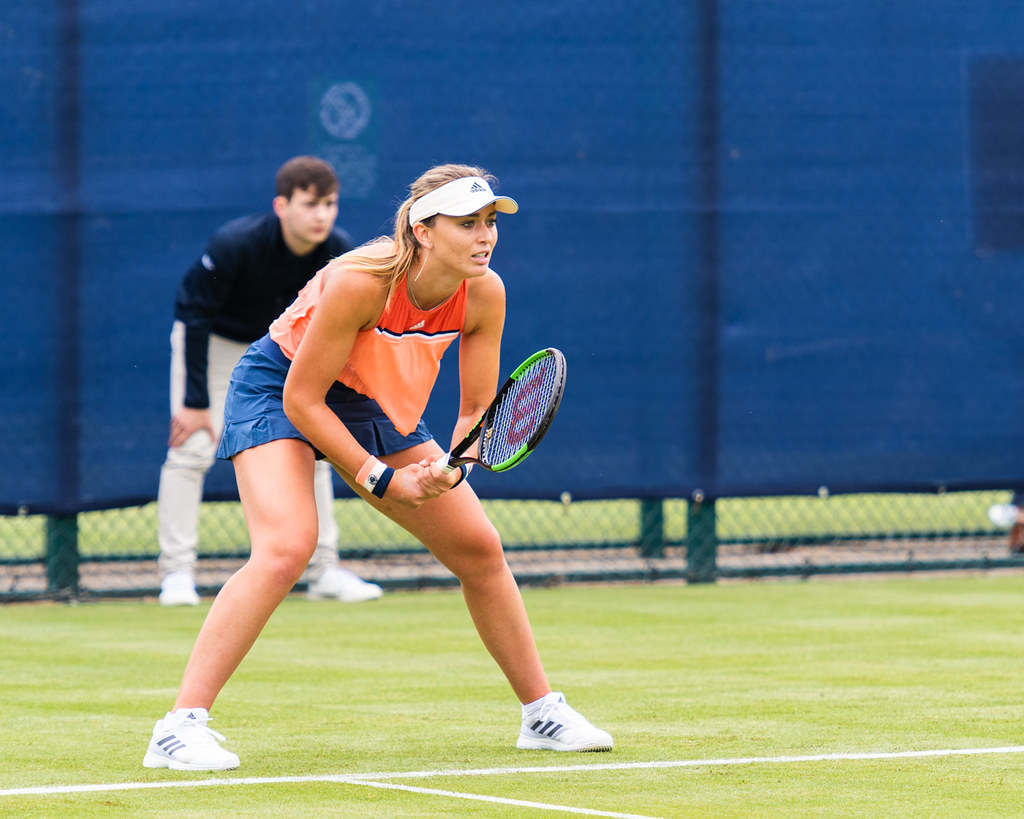 “Paula Badosa Gibert” by pmenzel86 is licensed under CC BY-SA 2.0

Vekic is a tennis player from Croatia and although she can play a very high level of tennis…she is probably most well-known for her relationship with Swiss tennis ace Stan Wawrinka. They are no longer a couple but Donna remains beautiful. Sweet personality as well, I love her interviews and press conferences. She has a sexy voice. “Donna Vekic” by Kulitat is licensed under CC BY-SA 2.0

Heidi el Tabakh was born in Egypt and later played for Canada, since she moved there a a child. She was never that successful on WTA tour. In fact she rarely even played Slams and was more of an ITF tour player. But she looks pretty much perfect. Tall, slim, long black hair and a face you never get bored to look at. What a beautiful woman! 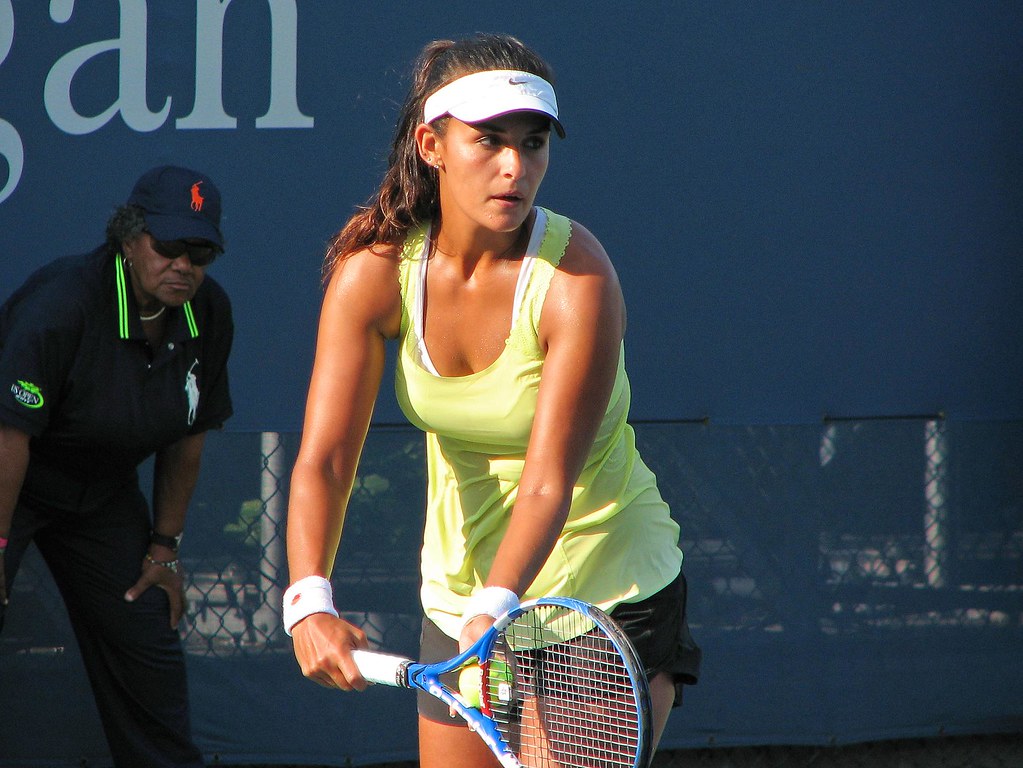 Do you agree? Or are there other hot tennis girls, which should be mentioned? Feel free to leave a comment!

Also check out: Best Tennis Gifts For Him

Best serve ever in tennis