The Maestro is back after complicated knee surgery and rehabilitation. He always stated that his main focus will be Wimbledon and that he will do anything to make a deep run in SW 19. So whats the current status? Is he capable to lift the trophy once again? Lets check…

The Swiss is certainly the most natural grass court player in the field, but given his age and long absence, he can`t be seen as the favourite. That burden can only go to Novak Djokovic after his brillant performance in Roland Garros a few weeks ago. However the grass is a complicated surface und just a few points can decide the outcome of a match.

So lets have a look at the draw at first. The first round comes up with a potential highlight match between unseeded, crazy but brillant Nick Kyrgios and the winner of ATP 500 in Halle – Ugo Humbert. The rest doesnt seem too spectacular, so here is the predicted 3rd round draw:

The whole draw doesnt look that impressive with players like Rafa Nadal and Thiem absent and many not in great form. I dont see any dark horses as well. Usually I would name Kyrgios, but has he even trained at all during the pandemic? Djokovic would run into Rublev and Tsitsipas in the quarters and semi final. Seems unlikely that he will go out earlier. Tsitsipas did not have the best grass preperation, so I guess he will go out very early or reach the semis.

The third quarter seems like the strongest. Queens winner Matteo Berrettini might be the second favourite after Novak. With his huge serve, forehand and confidence, he will be hard to beat on the quickest surface. Lots of other good grass courters in this quarter as well. So it will be interesting to see, who will come through between Zverev, Isner, FAA, Humbert and Berrettini. Anything is possible.

Federers draw is ok. Not easy, but could have been much worse. Lets have a closer look…

The much anticipated return of the Maestro turned out to be very bumpy. His comeback tournament in Doha was fine with good matches against Evans and Basilashvilli. As expected he wasnt fully fit at the time. The French Open have been ok as well. Good match against Cilic and a dramatic match against Koepfer, where he showed good fighting spirit. But pulling out due to physical problems after just three matches was quite alarming. As was his appearance in Halle against Felix Auger Aliassime. In the first game he showed glimpses of old brillance, but no chance in the second and the third game was nothing less than horrible.

In fact all his matches this year have been very error-prone. He simply isnt match-fit. So Wimbledon comes too early unfortunately. I dont see how this would change so quickly after Halle. But still…we are talking about Federer. Maybe he can slowly get into his groove. Mannarino and Gasquet are not the worst opponents you could have. Norrie would be tricky and Busta comfortable for a fourth round. And maybe…if he gets through this, he will have found his form for the big tasks like Medvedev, Zverev etc. So lets just enjoy seeing him play in Wimbledon and not expect to much. I would not be surprised if he pulled off something special despite all odds! 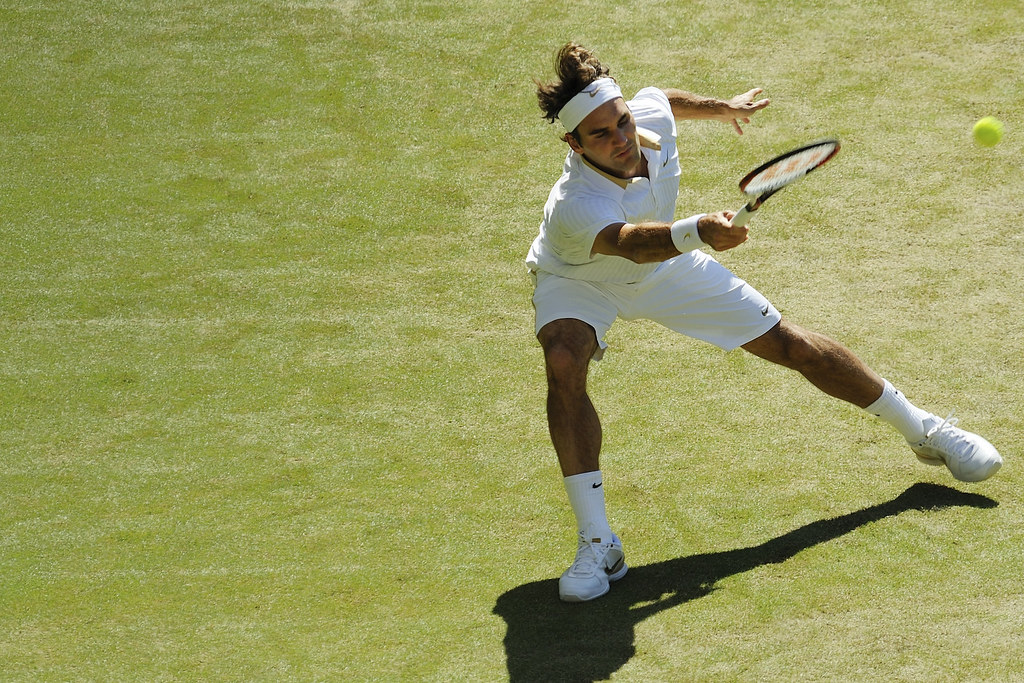